Dr. Kojo Sarfo / Nursing  / What Will Be The Role of Males In Nursing Moving Forward? 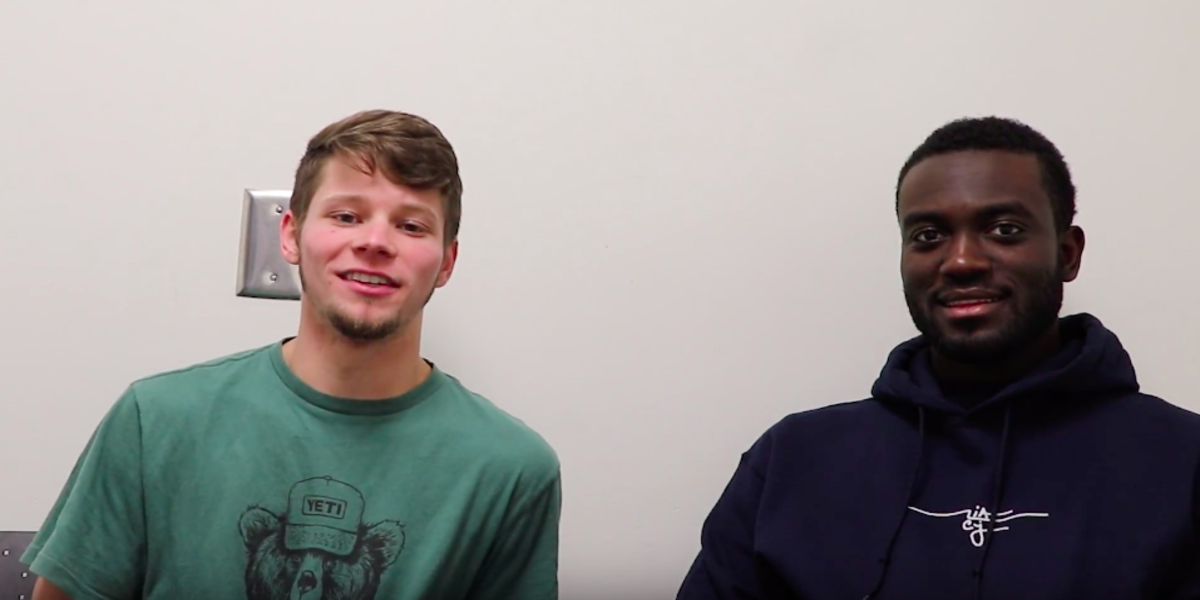 What Will Be The Role of Males In Nursing Moving Forward?

If this is the first time you’ve come across me, let me introduce myself. My name is Kojo and I’m a male psychiatric RN. When I first started studying nursing, I had no idea what the future held for me. I definitely had no clue that I would go back to grad school to become a nurse practitioner, for example. I was one of the few men in my class, but it wasn’t a deterrent or barrier to getting ahead.

Nursing is commonly perceived to be a female profession. While men representation in the nursing field is low (around 10% in many Western countries), there is no inherent reason that makes nursing a more suitable job for women than men. While the numbers of men in nursing are still low, they have more than tripled over the last few decades. Many men now recognize nursing as a practical and desirable profession – one that is always in demand, can promise a steady paycheck right out of school, and has the possibility of continuing on into management positions. It is also a job with meaning for many – being able to help people.

While there is still a stigma attached to being a male nurse, there are also countless benefits – both for the practicing nurse and for the patients. Men nurses are still rare enough (and often assumed to be doctors) that it’s can be a topic of conversation and an ice breaker. It can also be something to bond over with other male nurses. But maybe most importantly, it’s a topic of interest with the patients themselves. A conversation between a patient and their healthcare provides can increase trust, which in turn can make the patient more relaxed and even improve treatment outcomes.

While the day to day job of being a nurse is the same whether you are male or female, there can be benefits to having a male nurse. Some might appear slightly superficial on the surface – like being able to do more heavy lifting (and in the case of a patient who might need assistance, that cannot be understated).

The main benefit of having more male nurses is the same reason all diversity is an advantage in the workplace. People from different backgrounds tend to bring fresh ideas and different ways of looking at a problem. With nursing, in particular, male nurses might be able to understand male patients better topics. A male patient might be more comfortable with a male nurse giving him a check-up than a female nurse.

Working in a profession that involves helping people – like nursing and also other professions like social work – strengthens empathy in men and shows that caring is not exclusive to women. From a young age, boys and girls are conditioned differently. Boys are more heavily discouraged to talk about their feelings. It is then taken for granted that women are “naturally better” at emotional labor – when really, they have been practicing since they were young. Our world is moving away from a heavily gendered and role defined world, where it was expected that men work outside the home while women worked at building the home and raising the children. More men are taking an active role in raising children. This move has a tremendously positive influence on men, women, children, and society as a whole.

I believe that in the future, more men will enter the nursing field. This will have a snowball effect – as more men join the profession, the stigma will naturally start to decrease and even more men will feel comfortable to choose nursing for themselves. Currently, 91% of male nurses say that they would encourage other men to pursue a nursing career.

In this video, I talk to a fellow male nurse. We talked about why we decided to go into nursing, the future of men in nursing, and other topics, such as the law of attraction.

nursing1
0 Comments
How Can Adversity Lead To Success?

How Long Should An RN Wait Before Going Back to Nurse Practitioner School?

How To Improve Your Work-Life Balance As A Nursing Professional?

Next post
How To Use Exercise To Boost Your Mental Health

How Long Should An RN Wait Before Going Back to Nurse Practitioner School?

For some, becoming an...

Get a weekly dose of motivation, straight to your mailbox.